Home / About Us / Geoffrey Scofield 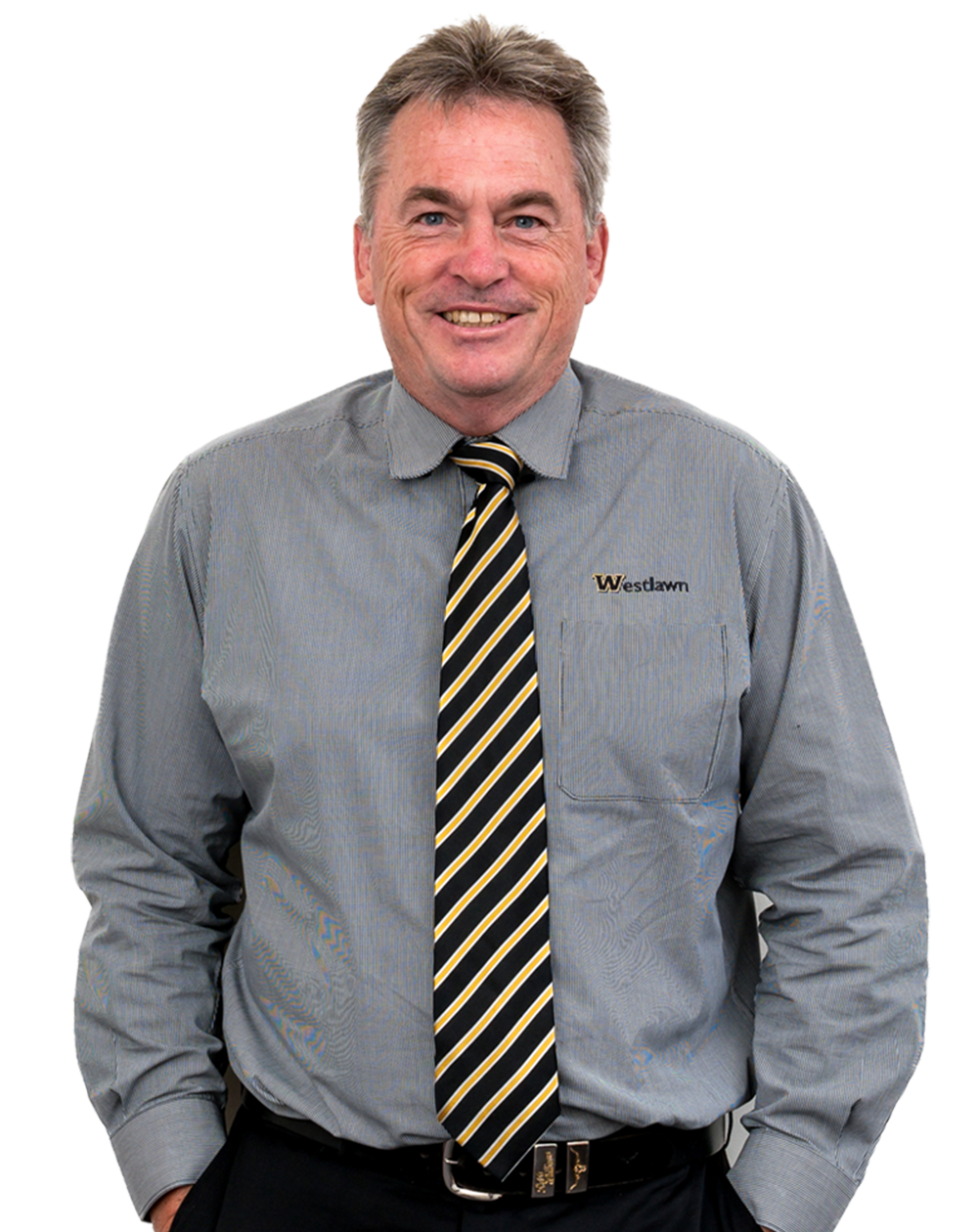 Geoff Scofield joined the Company in 1994 as the inaugural manager of the Casino office, the first to be established outside Grafton. He continued in that position until December 2005 when he assumed the newly established role of Regional Manager for the Northern area. In December 2007, he was appointed General Manager – Finance and in July 2008 became a director of the Company. In March 2012 he was appointed Chief Executive Officer of the Company.

Geoff has been involved in the finance industry since 1982 and brings to the Board an extensive background in banking, credit provision/analysis, business development and senior management. Geoff holds a Certificate IV and Diploma in Financial Services (Finance/Mortgage Broking). He is also a Justice of the Peace.

We're here for you

Talk to an expert